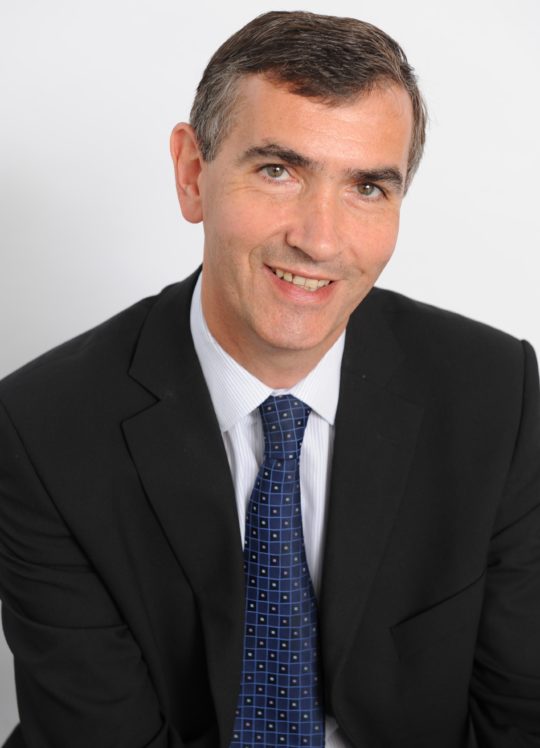 David started his general insurance career in 1984 as a commercial underwriter with Prudential. After 8 years in the company market, he joined a South London broking firm where he was subsequently appointed as a director. When the business was acquired by Stuart Alexander Ltd in 1997, David went on to hold a number of senior management roles, including responsibility for the firm’s schemes division and related binding authorities. Whilst at Stuart Alexander, he introduced improved business processes across several departments and implemented a new file auditing regime. He was appointed to the Stuart Alexander board in 2006.

Following Stuart Alexander’s acquisition by Bluefin Insurance Services Ltd in 2007, David took the role of Business Integration Manager, overseeing the due diligence and subsequent integration of several broker acquisitions. This included the compliance, finance, operations, HR and IT functions. In addition, he created a new management information system, to provide consolidated reporting for Bluefin across more than a dozen legacy computer systems. David joined the CMS team in early 2013.

Return to our team page

Find out about the wide range of services we can offer you to help you with your FCA compliance obligations.

Learn more about us

We assist a variety of general insurance intermediaries with their FCA compliance issues. Click below to learn more.